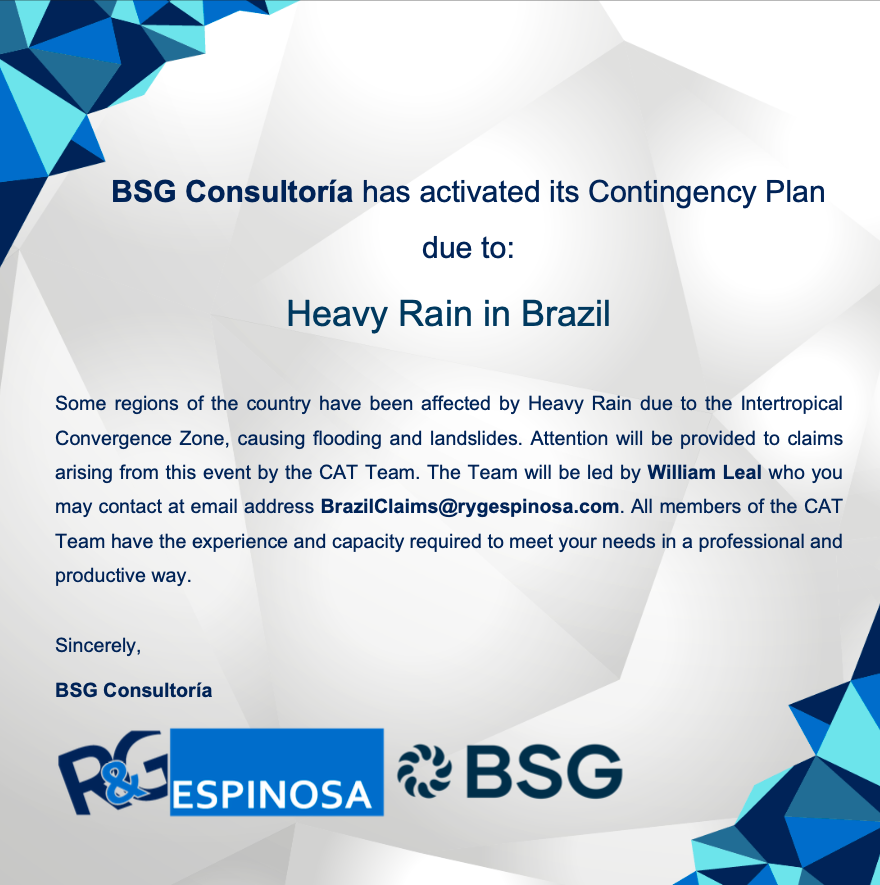 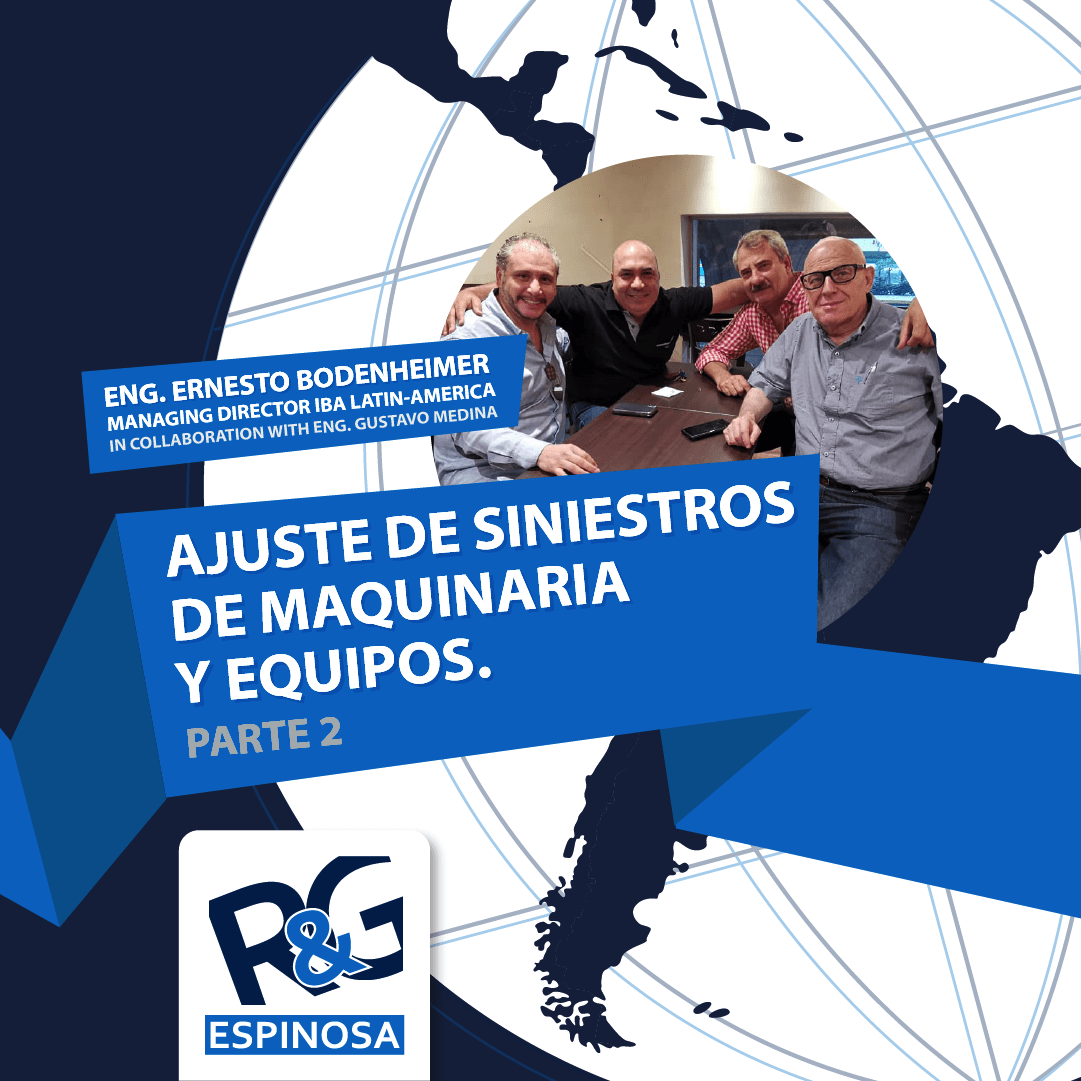 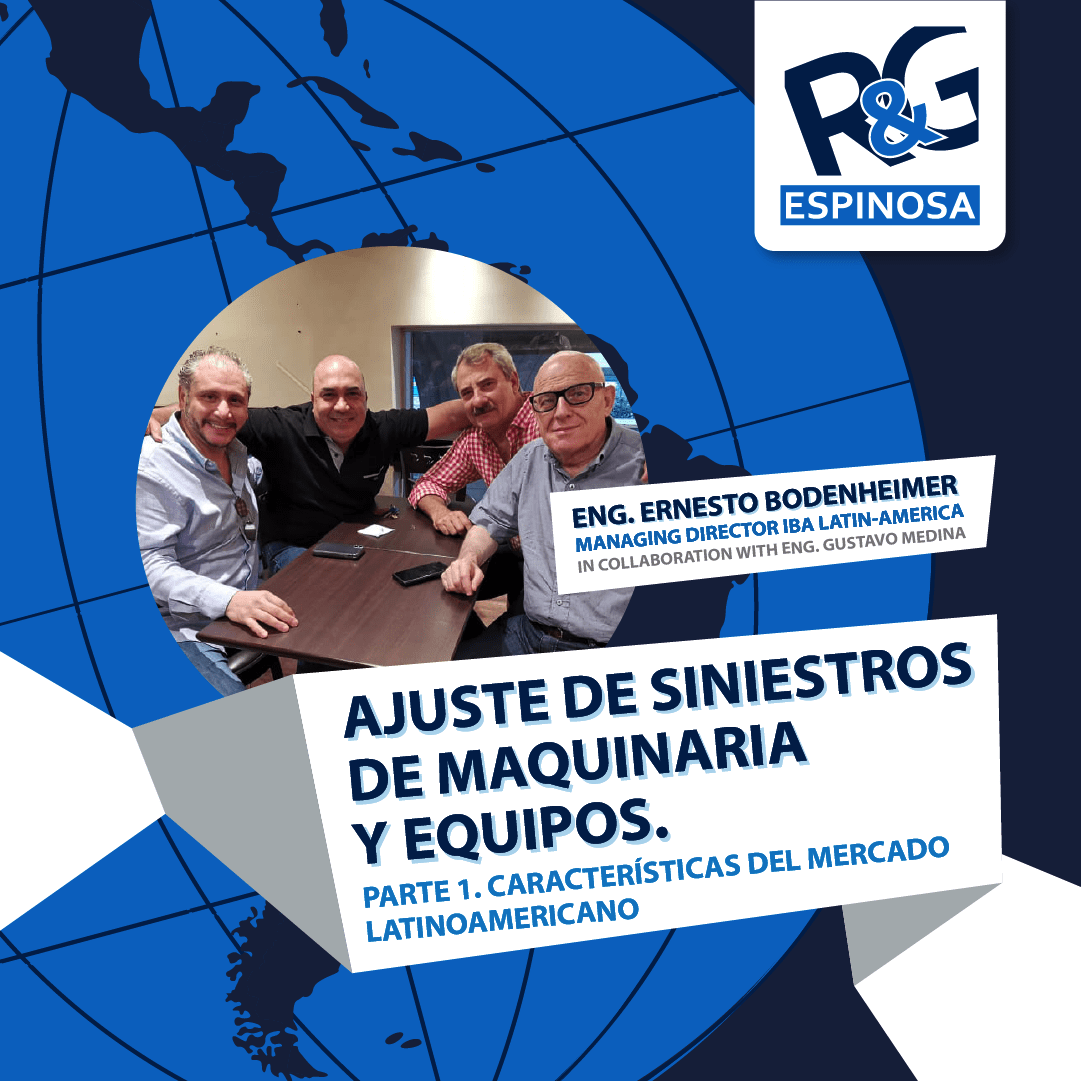 Mexico, Colombia and Costa Rica lead the list of countries with the highest number of worked hours, according to the Organization for Economic Cooperation and Development (OECD). According to Jaime Rubiel, Latin American specialist in exponential productivity in the Excelsior article, there are three key factors that help improving productivity: have clear goals, that such goals allow individuals to exercise their strengths, and manage the approach effectively. Do you know other factors that increase productivity? Share them with everyone! ... See MoreSee Less

Ricardo Calderón is an Industrial Engineer graduated from Universidad Anáhuac de México. He joined R&G Espinosa in 2017 as an Adjuster for the Property and Engineering division, within which he actively participated in the attention of losses derived from Hurricane Irma and Maria in Puerto Rico. In addition, he has provided his technical opinion in theft, fire and damages from hydrometeorological phenomena in losses throughout the region.

Ricardo is currently based in our Mexico Office adjusting government account claims, as well as fire claims, tower collapses, equipment damage, damage to industrial properties, hailstorms and claims related to different storms in Mexico. We are pleased to have Ricardo in the team, his commitment and professionalism helps us grow as a team in the region. Contact our team in Mexico in MexicoClaims@rygespinosa.com ... See MoreSee Less

We join our Colombian Team to celebrate the 20th of July or Independence Day. This date commemorates the day an uprising occurred in its capital, Bogota, in 1810. The uprising was the catalyst for Colombia to break free from the Spanish Crown and achieve independence. If you have any questions or requests related to our operation in Colombia, please contact us at ColombiaClaims@rygespinosa.com ... See MoreSee Less

Over 28 million Americans are expected to face triple-digit heat. Overheating warning covers most of California, and partially Nevada, Arizona, Utah, Oregon, and Idaho. Natural climate change studies have found that more than one-third of the world’s high temperature-related deaths during the warm season can be attributed to climate change. In the United States, the number of deaths caused by high temperatures exceeds any other weather disaster. Share your opinion with us after reading the following article: France 24 ... See MoreSee Less

What it seemed to be a local problem, is a reality and a global landscape. Coastal residents are experiencing sea level rises and it is so far the highest increase ever recorded according to Nature Climate Change.
Some of the factors that contribute to the sinking of coasts are the compaction of deposited sediments, disappearance of glaciers, extraction of groundwater, among others. It is a population at #risk, and it is important to consider key disaster mitigation and prevention strategies. Below in NatGeo's article you will find more details about this crisis faced by coastal communities.

Get to know our Team.